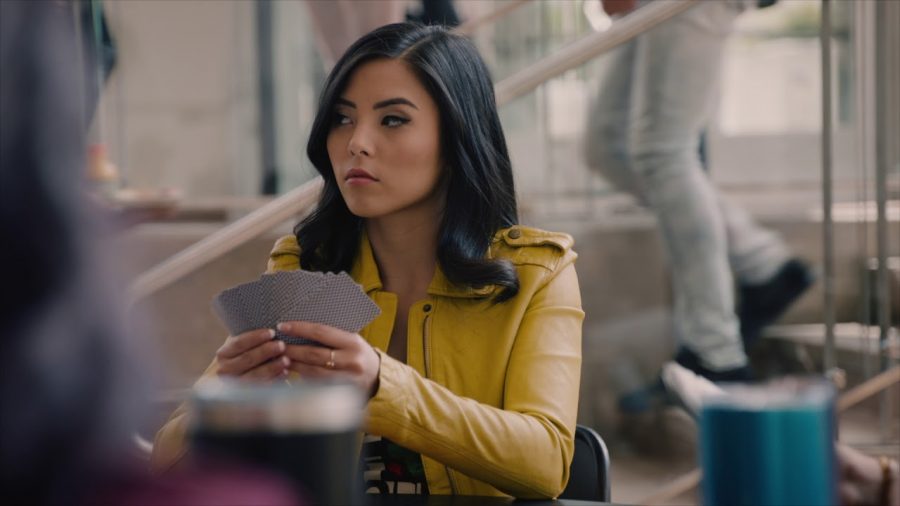 Anna Akana stars as Farrah Cutney in “Youth and Consequences.”

For Women’s History Month, each week the Advocate will post a WCW. This week, we’re starting with Anna Akana.

Anna Akana is an Asian-American actress and comedian best known for her YouTube channel, where she posts comedy sketches, advice, and short films. She lives in Los Angeles, is a cat lover, and pursues her stream of creative ideas wherever it takes her.

After her sister died by suicide in 2007, the first thing that made Akana laugh was watching Margaret Cho perform stand-up comedy. Akana was inspired to try comedy as well, and eventually started a YouTube channel. She is a strong feminist, advocate against suicide and activist.

Some of Akana’s most notable work includes:

Today, she is expanding into her passion for music and illustration by releasing a visual album later this year.

I am inspired by Anna Akana because, aside from being a successful Asian American woman with my name, she pursues and executes on any creative vision that comes to her. As someone who similarly has a wide and varied array of creative ideas, her success and work gives me something to look up to and aspire to.

Here are a couple of her videos: