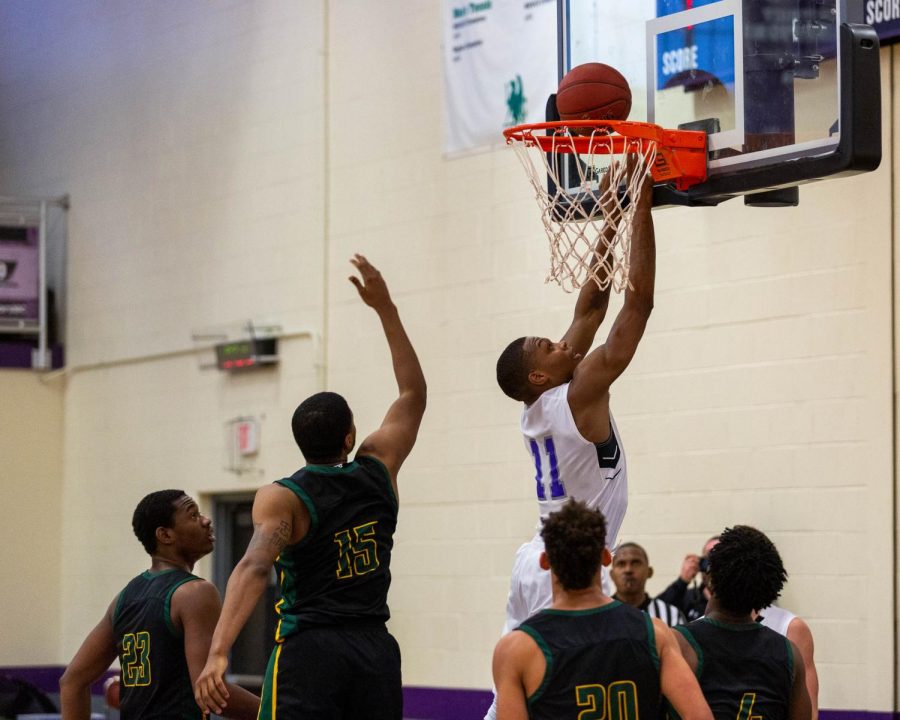 Both men’s and women’s basketball teams at MC have had fantastic seasons so far.

The men’s team is coached by Keith Byrd, with assistant coaches Elliot Hedley, Jamaal Wise and Matt Parker. They’ve coached their players to a 13-5 record with an outstanding 11-2 home record and 81.7 points per game.

One of the bright spots is freshman guard Charlie Ali, who has 45.4% field goal percentage, and 43.2% on free throws. Ali also has a 72.7% on three-pointers. Their next home game is Saturday, Feb. 2 against Cecil College at 3:30 p.m. Cecil College Men’s Basketball has had an okay season with a 10-9 record, but they’re back on track with a four-game win streak.

One of their outstanding players is Jordan Odom. Her field goal percentage is 42.1%, and her free throw percentage is 68.4%. Their next home game is on Saturday, Feb. 2 at 1:30 p.m. Cecil College Women’s Basketball hasn’t done well this year. They’re just 2-10 and have lost seven games in a row.