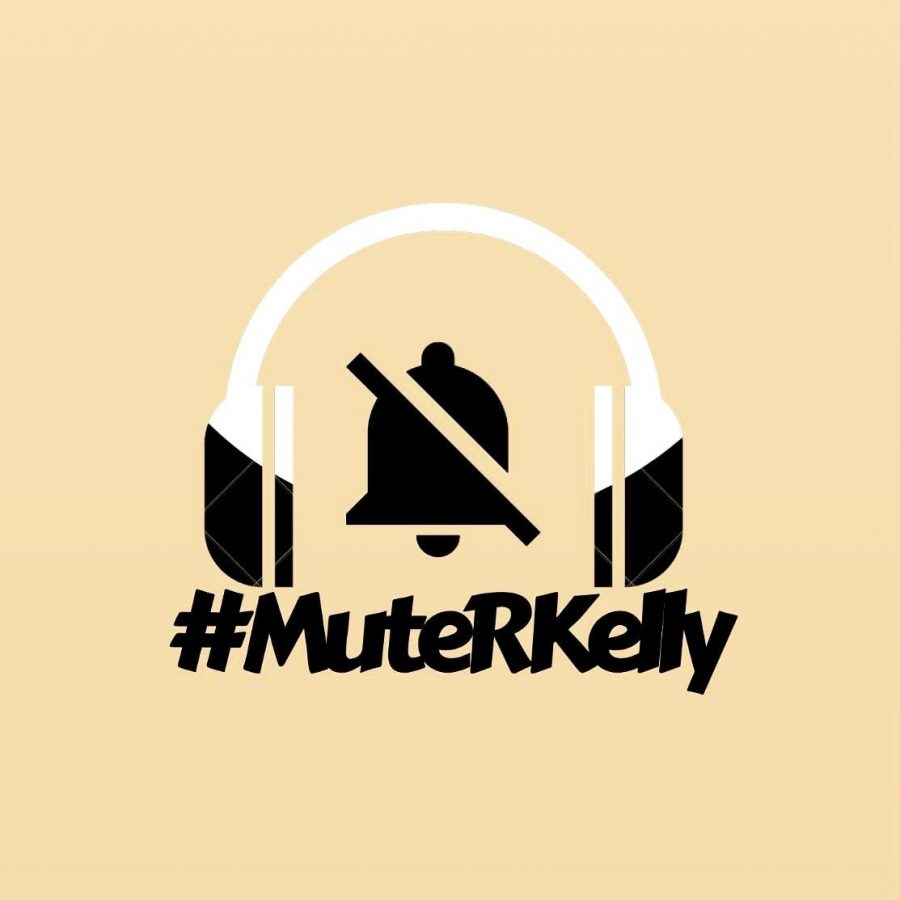 The King of R&B, R. Kelly, has been in rough waters lately, and with substantial reason to be in so. He currently is neck deep in an ongoing investigation regarding claims of abuse and statutory rape. Kelly has also been questioned about his pedophilia.

Lifetime recently released a documentary featuring the women that R. Kelly has abused and held hostage in the past. In interviews, the women explain the activities that were happening in his houses and to themselves. The activities included physical and sexual abuse along with manipulation and brainwashing these young women.

Kelly has yet to be convicted for his crimes. It has been repeatedly mentioned in the docuseries that he is very scared to go to jail. The question is, if he is scared to go to jail, why does he keep doing the acts that are going to be the cause for a trial, and possibly a conviction, and why hasn’t he released these women from his homes?

Kelly owns multiple homes, all huge mansions in gated communities in different cities around the U.S. The documentary revealed most girls are still in all of his homes; only a couple have been rescued from his homes by authorities and their parents.

We all know Kelly for his groundbreaking work, songwriting for bigger artists including Michael Jackson, Aaliyah, Whitney Houston, Jennifer Hudson and  Toni Braxton, just to name a few.

The controversial topic #MuteRKelly has been trending for multiple weeks due to the fact that people do not want to separate the art from the artist. The #MuteRKelly movement is to push the conversation forward by punishing him legally and commercially, by taking his music off stands, streaming sites and all work done by R. Kelly.

This might be an impossible task to achieve because he has written for a ton of artists and does not only affect R. Kelly. It would also affect the performing artist of the songs.

According to USA Today, Lady Gaga has announced that she will be pulling her song with R.Kelly, “Do What You Want,” from all platforms. The song “Do What You Want” is a very raunchy tune and should no longer be played in a sensitive climate with issues like Kelly’s investigation and the #MeToo movement.

Since the release of the Lifetime docuseries about R. Kelly, his Spotify streaming has skyrocketed, and Spotify has not confirmed whether or not they would be pulling his music from the streaming services. Most likely, if you do not already have an R. Kelly song downloaded, very soon you will not be able to download it on other streaming services like Apple Music, Pandora and SoundCloud.

R. Kelly has clearly done horrific things and should definitely be tried in court. The argument is about whether people should still try to separate the art from the artist? Or is it all too much, and should we definitely  #MuteRKelly? Keep in mind he might have written a favorite song, sung by one of your favorite artists like “You Are Not Alone,” which Michael Jackson performed. Do we #MuteRKelly, and separate the art from the artist? Or do we try to push the conversation in a different direction?