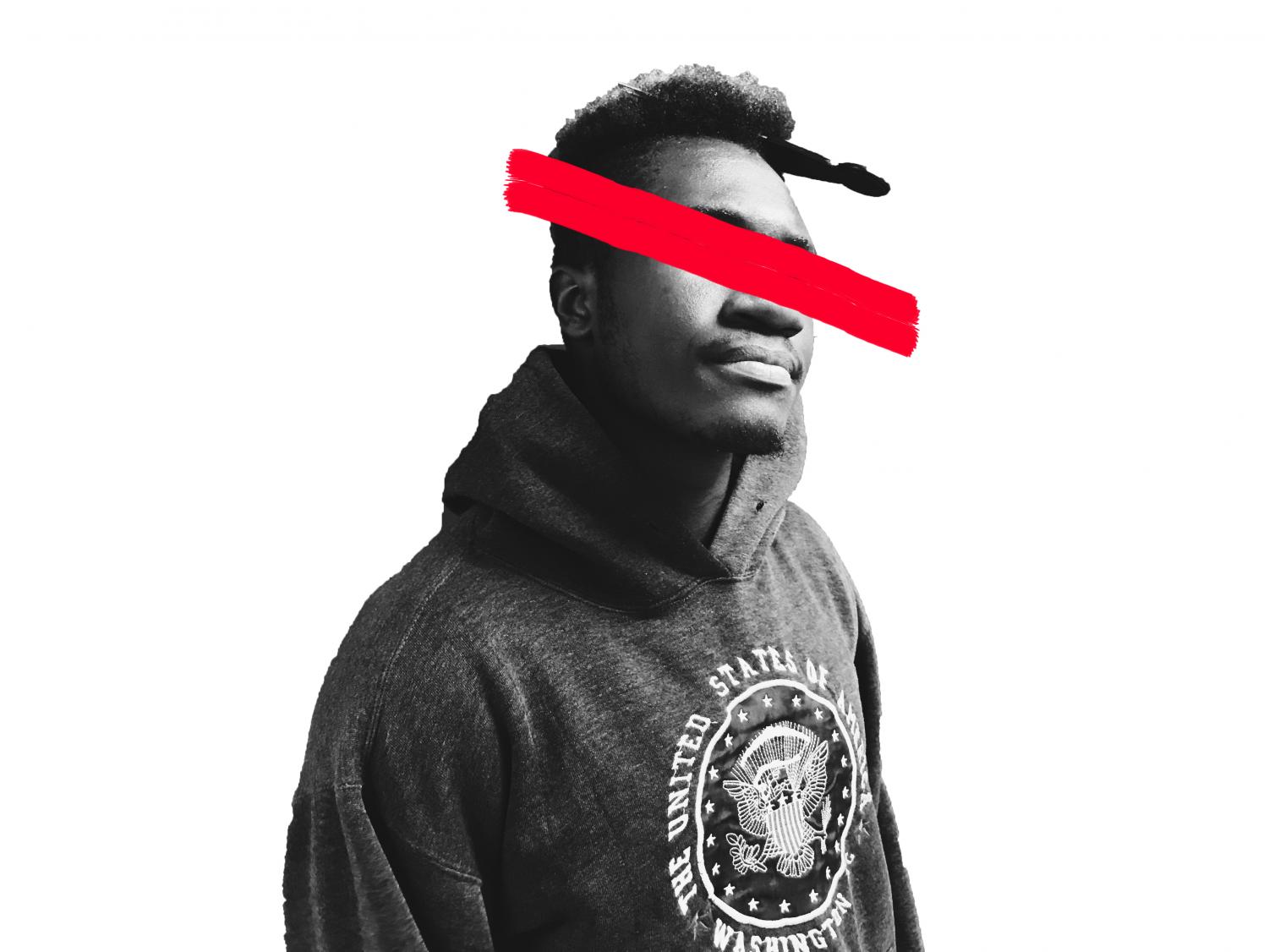 Anthology of a Mild Lotus

Every story, a different realm.

The beast had roared and stood on his hind legs as if he were ready to attack. But he placed his front paws down when he saw me jump back. With brows furrowed and face gnarled, he approached me slowly and let out a snarl. He placed his snout against my nose and again he growled. He pressed so close that I could feel every muscle in his mask forming his scowl. Deep in his dark brown eyes, I saw not a beast. The trails beneath his eyes were of rivers that had run dry and I could even hear his heart slowing in its beat.

He just displayed his Anger.

I feel the space and it’s all too much to accept. I feel the emptiness. I feel the depth. I feel the loss. It feels like death. The pain was caught red handed stealing my breath. But no part of me could prevent the theft. No part of me had any strength left. My very existence dissipated when you left. My very aura disappeared and my soul cast adrift. The void and I are now one. And there is no way out. You were my treasure but you felt you had no value and decided to leave.

The Absence and I

Seem to be the best of friends.

My only friend left.

She only missed you because she wanted to.
You and I both know she never really wanted you.

She kept you on a leash and you thought nothing of it.

See she just wanted a warm body to embrace and
She could never say this to your face.
Part of you still knew that you were out of place
When her phone always lit up

because of frequent texts from her “friend” Justine Case.
That was another one of you on speed dial – just in case.
She didn’t want the whole meal, she just wanted to have a taste.
She played safe and never got attached so you were easy to replace.

was just a big waste.
She made sure you were someone that she could erase.
She kept you around

because you never lost the thrill of the chase.

The city is under fire

The people are fleeing

The rivers have been dyed red

My dearest friend is dead

The throne is under attack

The Parliament has abandoned their power

The militia had been wiped out

and all the resources have been exhausted

The city itself? Everything? We’ve lost it.

The schools no longer stand

The shops have been emptied

The hospitals are holding on for life

Worst part is there are no lives in them

What have I done to the people in my Kingdom?

“How did all this happen?”

“What could we have done to stop this?”

If the queen was still alive

My city would be too

She was the crowned jewel

Her heart and the city’s beat simultaneous.