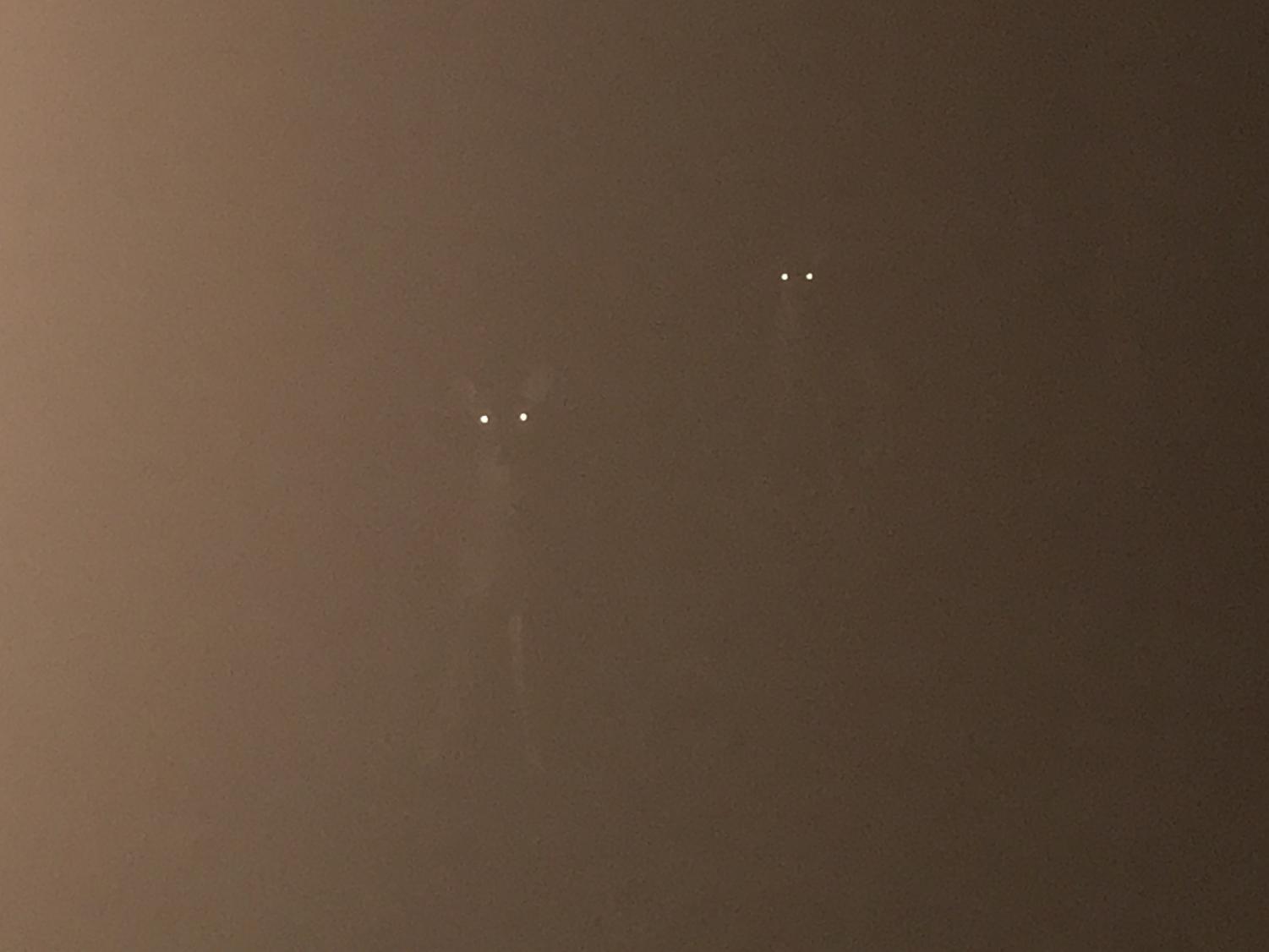 The Girl on the Swing (Samory Senh)

The Girl on the Swing

The Girl on the Swing

Carnage has never seemed so ominous.

Casey and her class decided to celebrate Halloween at the haunted house on Executioner Lane. They invited the entire senior class to this Boo-fest. They set up a haunted trail behind the house to make it even more scarier. Drew asked Casey if she had gone through the haunted trail. “Oh no…” she began to say, “I don’t like to be scared.” Drew told her sarcastically, “It’s not that scary, don’t you want to see the finished product.” Casey finally gave up and accepted.

They got to the entrance of the haunted trail, and realized that it was awfully quiet, but continued to enter. The trail started with jumping ghosts and falling spiders, making your heart beat harder. Once Casey and Drew turned the corner there was a girl on a swing, and as they get closer she started to hum. Casey put her hand on the girl’s shoulder which caused her to stop humming. She then let out a painful shriek that had them both covering their ears. When the girl stopped Casey and Drew looked up at the swing and saw that the girl was gone from the swing.

They kept walking down towards the exit which led into the house, and when they reached the exit, they stood there paralyzed in fear. In the middle of the room sat the girl on the swing, surrounded by their classmates dismembered parts.