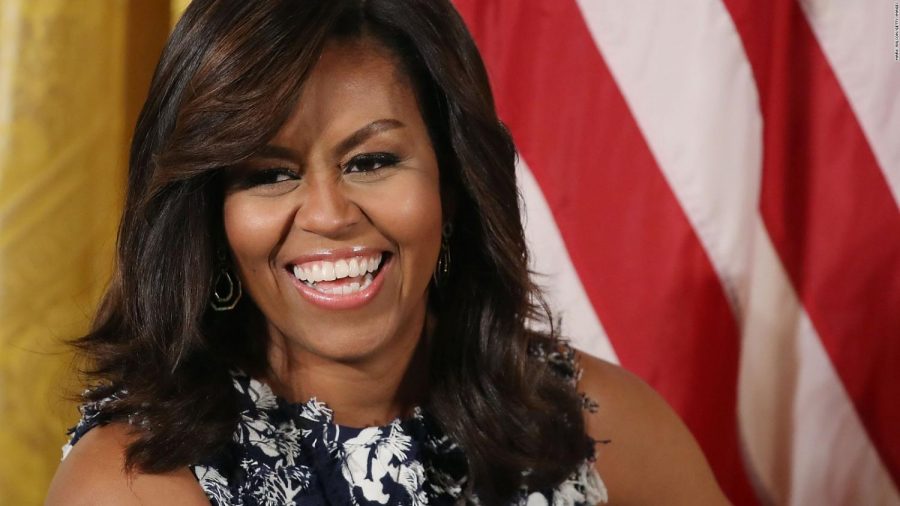 Michelle Obama, born Michelle LaVaughn Robinson, is the first African-American first lady of the United States. She is married to the 44th President of the United States, Barack Obama, and has two beautiful daughters—Malia and Sasha Obama. Also, she is a Harvard graduate who later on became a lawyer, University of Chicago associate dean, and a community outreach worker. 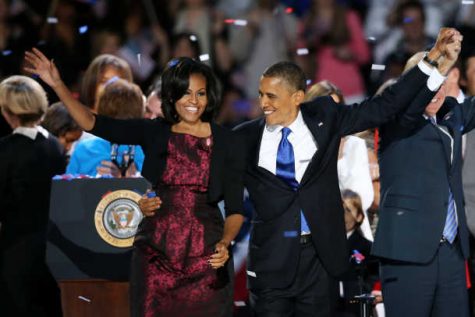 Michelle was determined to leave her mark before leaving the White House and she did just that. Michelle is a strong feminist, always fighting for women and their education. In March of 2015, First Lady Michelle Obama launched “Let Girls Learn.” The Let Girls Learn campaign addresses a range of challenges—such as poverty, discrimination and child marriage—that prevent adolescent girls from attaining a quality education. With programs in more than 50 countries, Let Girls Learn has combined prudence, political will, statesmanship, and development expertise to empower young girls to reach their full potential.

Furthermore, she has obtained extensive publicity on the topic of healthy eating by planting the first White House vegetable garden since Eleanor Roosevelt. To date, this is the largest and most expansive vegetable garden on the white house lawn. However, she could not do this alone; she was assisted by many young girls and boys. 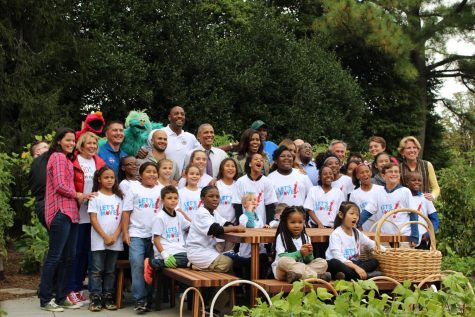 Additionally, Mrs. Obama reminds young women that boys and romance should not always be essential. “Compete with the boys, beat the boys,” she says. “There is no boy, at this age, cute enough to stop you from getting your education,“ she adds. “If I had worried about who liked me and who thought I was cute when I was your age, I wouldn’t have married the president of the United States.” Michelle attempts to inform young women that education should be their top priority, and then the cute guy with the blue eyes can follow. 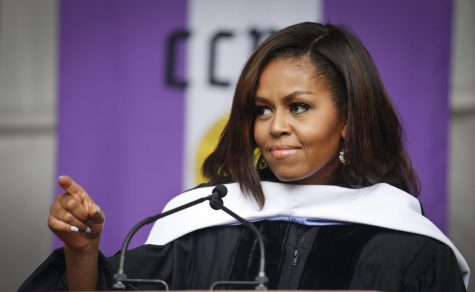 Regardless of her many achievements, Mrs. Obama has repeatedly shown us that it is OK to let loose and have fun. At the beginning of September last year, she went shopping at CVS with, television host, Ellen DeGeneres. Also, the First Lady was caught dancing to the 2014 jam, Uptown Funk, at the Easter egg roll. Not forgetting that she initially took on the mannequin challenge with LeBron James and the Cavs (hilarious).

Moreover, Michelle Obama is a leader who shows the way, knows the way and goes the way. She never fails to empower young women, children and people in general, not just in the U.S. but also all over the world. She has created her own legacy; what will yours be?