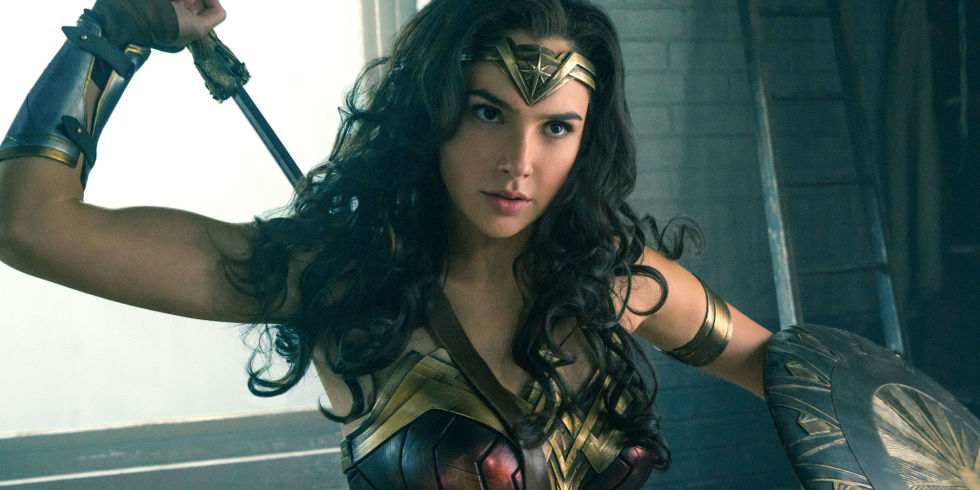 From being a soldier to a supermodel to an action hero, Gal Gadot is crushing the game, and this Wednesday I am crushing hard on her.

This summer she broke through to the front lines of historically male-dominated Hollywood film industry with her breathtaking performance as Diana, Warrior Princess of the Amazons and Wonder Woman. Directed by Patty Jenkins, Wonder Woman (2017) marks the most popular female superhero’s debut on the big screen. This historic portrayal has placed Gal Gadot in the center of today’s controversies over feminism and what it means to be female, and she has handled this role just as admirably as she did her movie role.

Ever since her conception at DC Comics in 1941 Wonder Woman has sparked controversies over female empowerment, from those who reject her “masculinity” to those who reject her sexual femininity. Like Wonder Woman herself, Gal Gadot has been both a model and a soldier, so she brings special insight to the debate. In 2004 she won the title of Miss Israel, and she served two years in the Israeli Defense Forces.

Psychiatrist Fredric Wertham was one of those who believed Wonder Woman was too masculine, and in 1954 he argued before the Senate that Wonder Woman gave young girls the wrong idea about women’s place in society. This kind of thinking, all too prevalent in Wertham’s day, relied on the idea that being a homemaker and having a career are mutually exclusive.

Gal Gadot is living proof that this notion is misguided. While developing her career as an actress, she also made a family. She married her husband, Yaron Versano, in 2008, and has two daughters, Alma, born in 2011 and Maya, born this past March. Yep, that’s right – Gadot was around 5 months pregnant while filming Wonder Woman, and she did all her own stunts too. Women really can have it all. 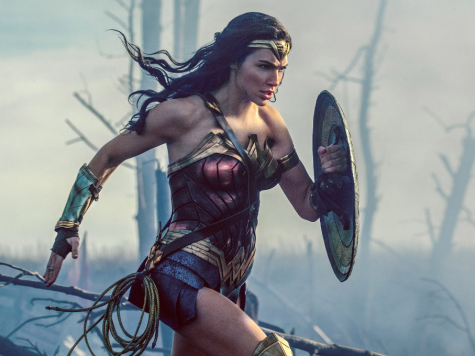 Many have also criticized Wonder Woman for being too sexual, showing too much skin, and being too much like a pinup girl. Gadot, who has had a career as a model and who won the title of Miss Israel in 2004, defends her portrayal of Wonder Woman against these criticisms: “When people argue that Wonder Woman should ‘cover up,’ I don’t quite get it,” she says. “They say, ‘If she’s smart and strong, she can’t also be sexy.’ That’s not fair. Why can’t she be all of the above?”

Thank you, Gal Gadot, for embodying and defending the essence of feminine strength that makes Wonder Woman wondrous.