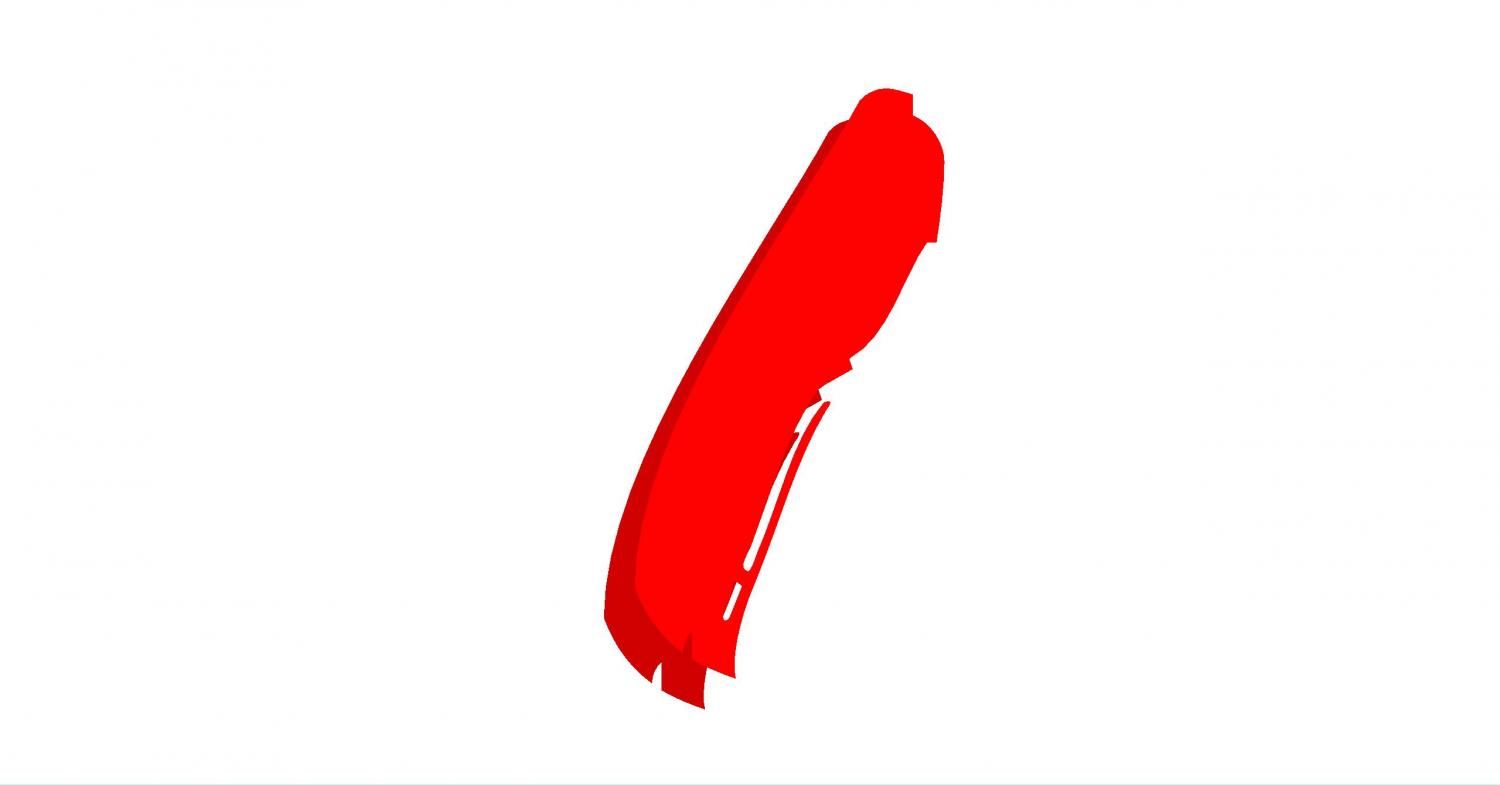 Ezra & The Renegade Part One

Ezra & The Renegade: Part I

"A tranquil yet daunting thriller."

I hated storms. They’d always erupt my father’s office, filling it with heinous sounds. The strong winds would make the room sound like a violent orchestra; every item, an instrument playing its part. It was all so loud. The constant clattering of the double-paned glass and the whistling air that crept through every crack. For a man so petrified of commoners, he certainly lived like one. The only thing in his office of any worth was the suit on his back. Of course, I kept that to myself; I wouldn’t dare utter an insult to that man, not even to his corpse. His presence was the essence of fear itself. His actions the same.

There he sat, with glistening eyes and that vexing grin. Even in death, he glimmered with vanity, sitting in his throne all high and mighty in his crimson stained suit.

I mean he’d earned it, both the stain and the throne. Everything he’d accumulated had been off of the brittle and the weak, always referring to people as “the common,” susceptible to the tyranny of his self-endowed faith.

That was his only justification for doing the things he did. . .

My mother used to call him a sheep in wolf’s clothing, pretending to be what he fears the most. She’d say this every time he’d lay his hands on her. Of course, this only resulted in bloodier beatings. She never learned. . . A man who proclaims that his bloodline will cry amongst the wolves is no man to be trifled with.

But she was right. He was pretending.

There was a time when we were a family. On Sunday mornings my mother would dress me in that god forsaken attire composed of a gray wool knitted sweater, black trousers, and custom fitted oxfords. My mother would dress in a similar fashion, always in a Stygian but chic getup. I suppose that was the only nice thing my father did for that woman; pamper her in everything she wanted, from the latest dress to a 1970 Jaguar Coupe. He gave her everything. . . everything but love. This man would wear the brightest and latest fashionable clothing to church just so he could court every damn window. My mother knew about it all, but there was nothing she could do about it. At least then she could manage to make my father feel a little bit guilty…that was before he changed.

He’s getting pale now. The sight of him is sort of sickening at this point.

I extended my arm and reached over the desk to twirl him, knocking over his computer and his landline off the table. I’d spun him so that he’d face the barren wall that hovered behind his “sacred” desk. His chair let out a sound that made me want to put another round in his temple. That damn cheap piece of shit X-chair that he’d bought from the local market, always adding to the office’s orchestra with its unfathomable creak. The weight of his stiff body tipped that piece of crap over. The creak returned, followed by a thunderous thump. His corpse now laid face down on the ground, absent my sight.

The only thing separating us now was a fucking desk, but there was something about him not being visible anymore. It was relieving. For some odd reason, I felt liberated…

“So this is why you offed yourself, mama,” I muttered to myself.

“Your mother offed herself because she was weak.” She replied

I stood up and waved my chrome 9 mm around towards the rest of the office. The rest of the office was fairly large and dim, primarily made up of cubicles oddly set up on a tattered maroon carpet. There were sixteen cubicles, to each employee their own. I’d accounted for all sixteen when I came in earlier; there was no way in hell any of them were still alive. I wasn’t having it. It’s weird enough being around seventeen dead bodies…

I reached into the inner pocket of my worn-out parka for my pack of lucky strikes and a lighter. A habit I caught watching my mother suffer over the years. Couldn’t find jack shit.

I caught a glimpse of something red in the reflection of my gun. I assumed it was blood at first but my anxiety told me otherwise. The forceful winds and the pelting of the rain only made me more paranoid…all I had to do was look up. My head grew heavy as I lifted my chin, adjusting my eyes from my parka to the entrance of my father’s office.

There she stood, in her red halter dress and her beige ankle strapped wedges. Her silk black hair parted perfectly behind each ear, framing the bindi mounted on her temple. It was Rimi, my father’s receptionist.

She was always dressed in red, always with class.

“How are you feeling my dear?” She asked.

“Why are you here Rimi?”

“This is my home.” She scoffed as she calmly made her way towards me. She always moved with grace. No one ever paid much attention to her, but I was obsessed. Every day at noon she’d walk through that front door unrecognized. She’d make her way to my father’s desk and arrange all the files into an orderly fashion. Sometimes she’d pretend that she needed help carrying my father’s lunch just so that we could have sex in my convertible. He was completely oblivious.

Seconds passed before I realized that Rimi’s lips were pressed against mine. A whisper slipped past her lips, “you did what had to be done.”

One kiss followed by another before she broke away, gazing at me with a perplexed look on her face.

“I’m there with you through thick and thin, if you’re expecting me to leave you with all this you’ve obviously become more oblivious than your father.”

I shuttered at the comparison, vexed even.

I murmured, “Never compare me to that swine.”

“He’s still your blood Vladimir. At least he didn’t abandon you like your mother.”

Had this been anyone other than Rimi, I would’ve emptied an entire magazine into them.

Rimi kept talking, antagonizing me with every line. She knew too much about me and she had a big mouth; that was her only flaw.

“If only your mother had protected you. If only she’d saved you instead of herself. If only she could’ve been the mother you deserved.”

There was some truth to what she said, not that I cared.

“She never loved you the way I have Vlad,” She went on.

I was tired of hearing it. Before I could respond, her voice turned into a sharp ringing following with a migraine that hit me like a bullet train. I dropped my gun and winced as the ringing increased. Within seconds I found myself on my knees with my eyes shut, my palms cupped over my ears. I lingered in that position for what seemed to be an hour.

The clattering sounds and the whistling returned…

I opened my eyes and saw flashes of red and blue, Rimi was already gone.

“I must have been there for a while.” I groaned.

My hands were wet. They were soaked in blood. My ears had been bleeding, my nose as well. I disregarded it, that was the least of my worries. The red and blue flashes were clearly coming from outside. I grabbed my gun and made my way to the nearest window. The streets were swarmed with Miami’s finest.

I thought I was safe on the fourth floor…

Suddenly there was a lot of clamor outside of the office door. They were attempting to break it in…Rimi must have locked it on her way out.

“Thick and Thin my ass.”

I looked at my father’s limp hand, the only visible part of his body from this angle. I sneered.

The clamor, now a melody, seemingly came to a halt as a thundering sound split the skies. Someone pulled the trigger.