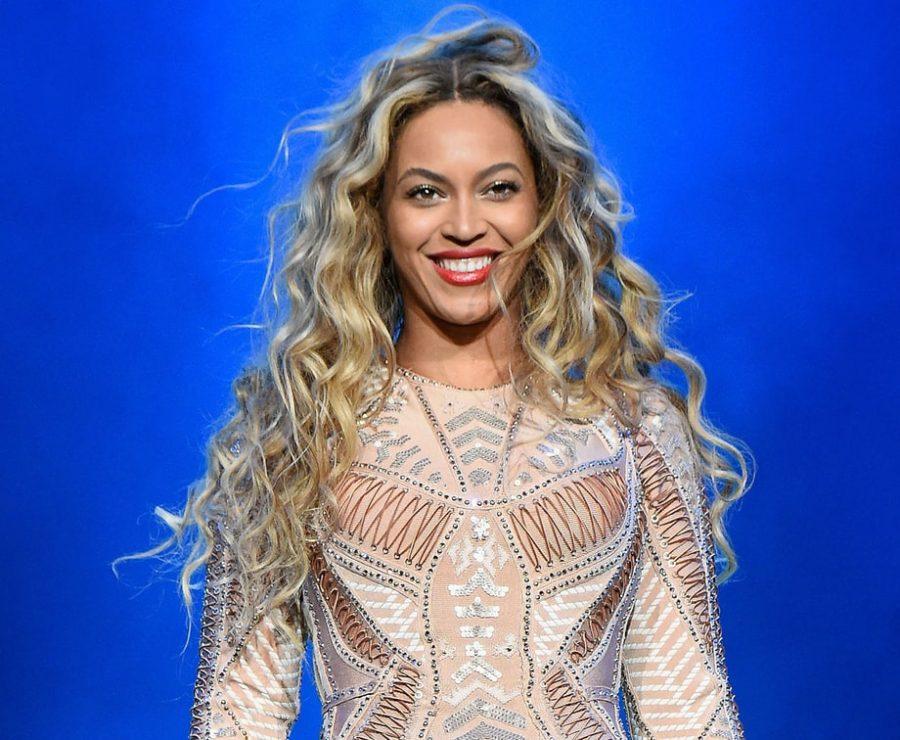 They don’t call her the Queen for no reason.

Beyonce is one of the world’s most widely renowned musicians. With over 100 million records sold as a solo artist and 5 Grammy wins under her belt, there’s no denying her domination of the music industry as a whole.

But even if you didn’t give a crap about numbers, Beyonce’s legacy goes far beyond music. One of the most philanthropic and socially involved celebs in Hollywood, she makes it a priority to give back and use her influence for the betterment of those around her. In 2005 she and former girl group mate Kelly Rowland founded the Survivor Foundation to provide transitional housing for those affected by Hurricane Katrina to which Knowles donated $250,000 herself.

The queen also utilizes her music as a platform for activism to speak out against social injustices. In her 2016 Grammy-winning album, Lemonade, she featured the mothers of Trayvon Martin, Eric Garner and Michael Brown in her music video for the song Freedom off the album in addition to many other artistic expressions of her advocacy of other subjects including her use of part of Chimamanda Ngozi Adichie’s speech, “We should all be feminists” in her song “Flawless”.

Knowles is a front-runner for a number of social justice movements including Black Lives Matter, feminism, LGBTQ rights, and equality.

She can sing, dance, act. In 2010 she even performed a flawless rendition of her hit, “If I Were a Boy” completely in Spanish. She writes her own music and even has her own activewear fashion line.

A gorgeous, philanthropic, musically gifted, activist? We should all be bowing down.