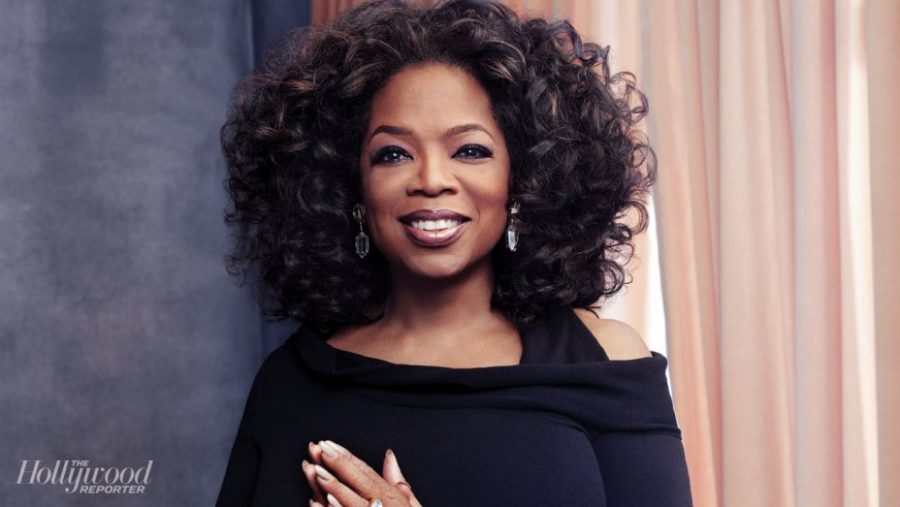 She built an empire from humble beginnings and because of this, she is my woman crush.

She was born Orpah Gail Winfrey in Kosciusko, Mississippi to Vernita Lee and Vernon Winfrey. According to IMDb “Orpah, named after a biblical character, had a name no one could pronounce, so her family and friends starting calling her Oprah.”

Nobody could’ve predicted that a small black girl from Mississippi would become the richest African American in the 20th century.

Well maybe her grandmother Hatti Mae Lee might have given that she bred Oprah for greatness from infancy. Shortly after Oprah’s birth, her mother left and this made her grandmother her sole guardian.

Her and her grandmother didn’t live in the greatest conditions but her grandmother taught Oprah how to read and write before the age of 3. Winfrey’s grandmother also instilled a strong religious faith in her as well. Before they knew it, Oprah was in church reading poems and verses from the bible for all the townsfolk to hear.

This was when she earned the nickname “The Little Speaker”.

The Little Speaker took all these teachings and grew to do fantastic things.

She excelled in school from the start and eventually ended up at Tennessee State University where she majored in Speech Communications and Performing Arts.

Her excellence landed her a job in Baltimore, Maryland just before graduation. Things didn’t work out there but she went on to be a talk show host on a morning talk show called People Are Talking.

After working there for about seven years, she took her talents to Chicago and this is when the Oprah Winfrey Show came to be.

Oprah created a platform not only to bring a voice to women across the country but a voice to all ages, races, and genders by discussing controversial topics on air.

She also put that Performing Arts background to good use by landing roles in several movies like Beloved, The Color Purple, and even Selma.

After her show ended, she created her own network, the Oprah Winfrey Network.

Thank you for being a beacon of inspiration for those who have daily struggles and thank you for giving a voice to the voiceless regardless of their age, gender, and even color. To your town you may be “The Little Speaker”, but to the rest of the world you are “The Speaker.”