PNC Bank's foundation made a donation to the college that will support MC's Early Childhood Programs. 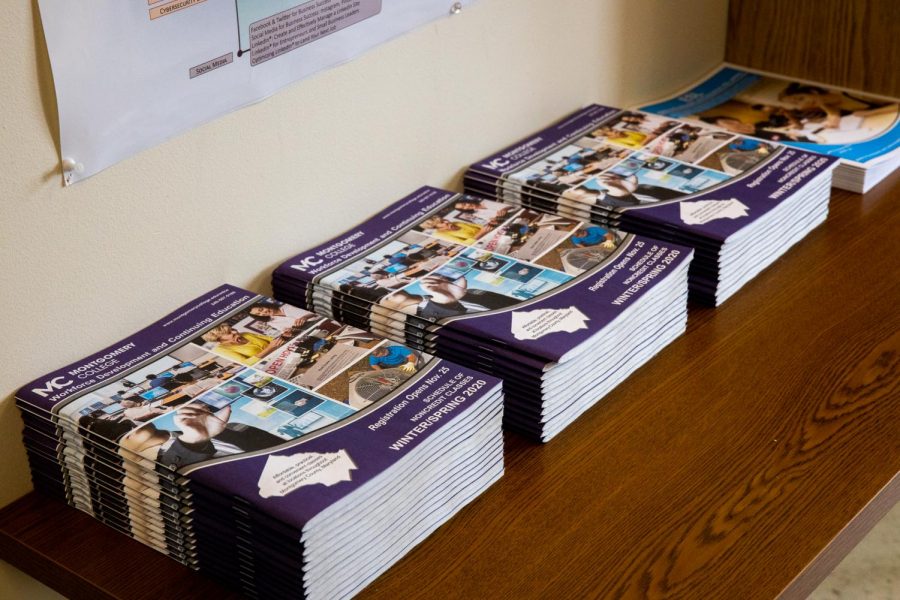 PNC Foundation is the charitable organization of PNC Bank that supports early childhood education, community and economic development through Grow Up Great, a bilingual initiative that helps children from birth through age five to develop a passion for learning that lasts a lifetime, according to a press statement from Montgomery College.

MC’s Workforce Development & Continuing Education Early Childhood Program Director was initially approached by PNC and was principal in communication with their officials to secure the large donation to the Montgomery College Foundation.

The regional average age of early childhood certification students is 39. Women represent a vast majority of the early childhood workforce at 98%, according to the lead chair of MC’s Early Childhood Education in a press conference.

Sonia Pruneda-Hernandez, the college-wide chair of Early Childhood Education, said, “What we are trying to provide is high-quality childcare for women that can provide childcare in our county.”

The grant will greatly reduce tuition rates for students looking to earn the Childcare Development Associate credential for coursework that is currently priced at $2,000. Montgomery College is also looking to cover the $425 application fee that students must pay before obtaining the certificate.

Montgomery College spearheaded early childhood programs for many years, but it was not until Jan. 2018 that students began receiving credits for the work done in childcare education courses.

Some universities in the State of Maryland began accepting credits obtained through this program because of its extensiveness.

In the last year, local officials vocalized support for developments of early childhood programs in the county.

Montgomery County Executive, Marc Elrich, demonstrated wide-ranging support for early childhood programs. In an opinion piece published by The Washington Post, Elrich wrote, “We are also making major investments to ensure that we change the prospects for our current and future residents.” He said, “Montgomery College is doubling down on certificate programs so students are qualified for job opportunities.”

“A giant step forward,” said Montgomery County Public School Superintendent Jack Smith regarding the county’s March 2019 legislation aimed at providing funds for early childhood programs across the county. Smith said that it should be a “fully integrated community program,” according to a statement in The Washington Post.

Montgomery College continues to provide its early childhood programs at all three of its main campuses, as well as its Wheaton and Gaithersburg centers.