BK Show: Reddit As a Source–Hate It Or Love It? 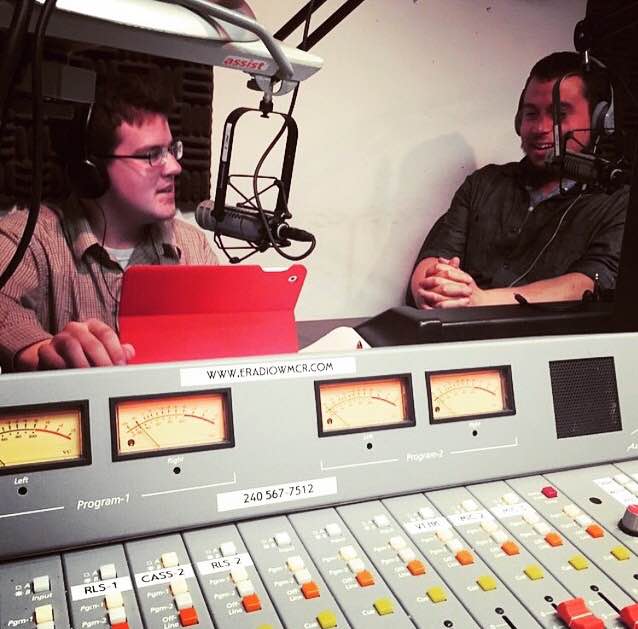 Ben despises Reddit being used as a “credible news source” and despises Kinney for using it as such. The guys debate hash it out on the air:

The guys wrap up their NCAA dialogue, including whether the refs deserve the ultimate blame for the Final Four and on, and whether Kentucky was just outplayed in the semi-finals. Opinions are also shared as to whether Andrew Harrison’s presser comment was truly wrong or just true emotion:

More of Elie Francois’ Mock Draft is revealed, with Daniel and Benny questioning his decisions on picks 20-11. Pick number 16 threw everyone off their seat: